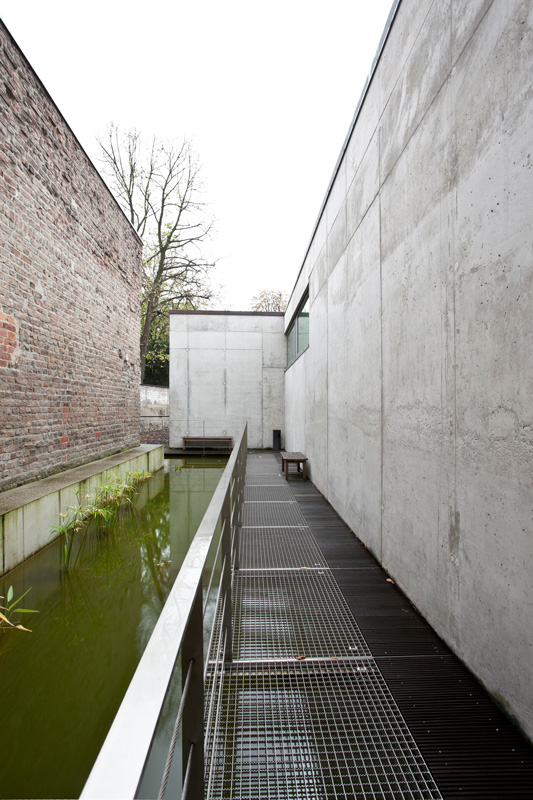 The Museum DKM is located in a quiet side street in the centre of Duisburg, between Kant-Park, Lehmbruck Museum and Central Station.
In its noble restraint, the architecture of the museum serves the exhibition of art and subordinates itself to it.
Three separate parts of the building with 51 exhibition rooms and total area of 2700 m2 spread over five floors. The rooms in the new building offer a framed view of the outdoor area. The foyer with the museum café offers visitors a place to relax and refresh. 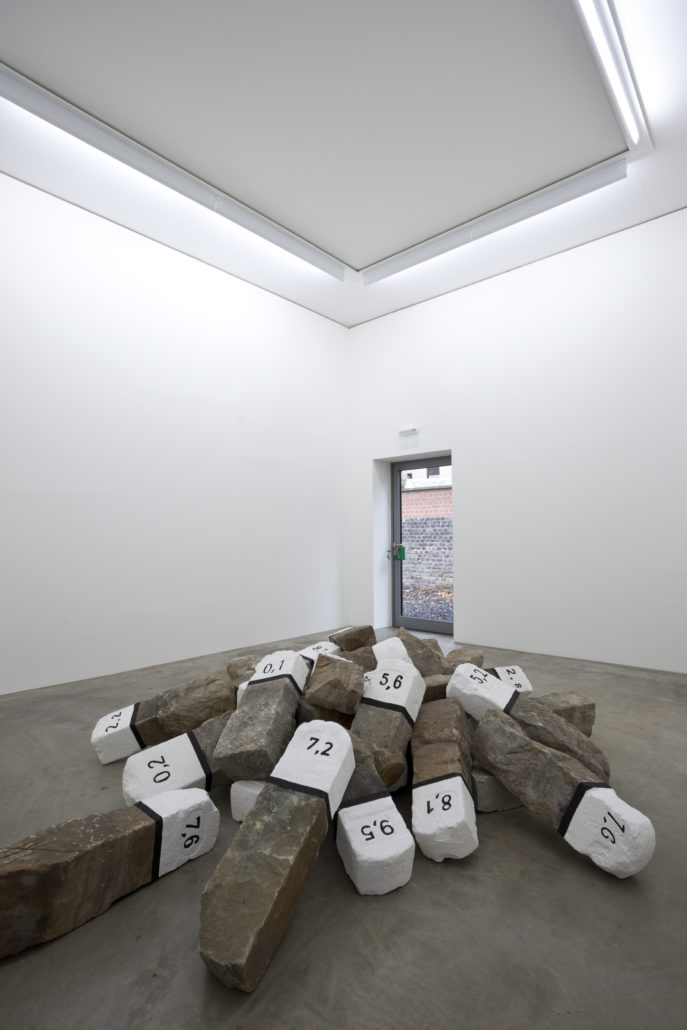 The Collection DKM combines five very different areas: Contemporary art since the nineteen sixties on the one hand as well as art from South East Asia that is up to 2,000 years old , furthermore Art from Ancient Egypt of which only a few pieces are shown (the major part is on permanent loan to the Antikenmuseum Basel) in addition to vessels documenting 5,000 years of cultural history to the present day (W. Wagenfeld) and finally, classical and contemporary photography.

The basement in the old building is home to statues, busts as well as stone and mable heads, including a unique monumental head of the Buddha, a funerary procession containing 53 figures, further horsemen and warriors, animals and Chinese vessels made of painted terraccota dating from the Han, Northern Wei, Northern Qi, Su and Tang Dynasties (206 – 907 CE). Chinese ancestral paintings, suiseki (scholar’s rocks), furniture and porcelain from the tenth to nineteenth centuries are also on display. A soundinstallation with photographs on scrolls transplants the visitor to street scenes in a Chinese city. One room is dedicated to Japanese art of the twelfth to nineteenth centuries.

The six rooms on the ground floor of the old building are reserved for temporary exhibitions while the other areas are planned to host the permanent exhibition. 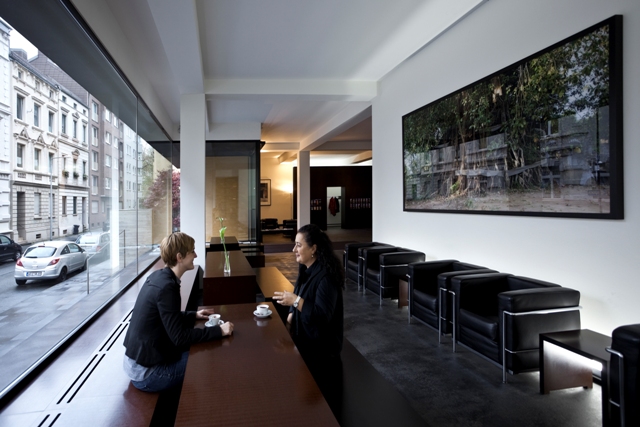 The eight rooms in the new building feature, among others, works by Raimund Kummer, Kyungwoo Chun, Song Dong, Bernd Minnich, Ulrich Rückriem, Blinky Palermo and Ernst Hermanns, including Hermanns’ spacious «Düsseldorfer Raum». Seventeenth and eighteenth century torsos and heads of the Buddha from Thailand (Ayutthaya) are exhibited in one of the rooms. Several rooms offer staged views into courtyards designed in Far Eastern style.

Works by no less than 42 contemporary artists are on display on the first and second floors (old building). One characteristic of the presentation is that there are rooms devoted to individual artists on the one hand, but there are also several artists the visitor can encounter throughout the museum.

Statues and reliefs dating from the first to fourth centuries from Gandhāra (Afghanistan, Pakistan), a melting pot of Hellenistic and Buddhist culture along the ancient Silk Road, are on display on the third floor, accessible via the rear stair case.