In the series of works from ancient China, a monumental, 90 cm high marble head of Buddha from the Northern Qi dynasty (550-577 CE) literally stands out. Other heads and statues in stone or terracotta date from around the same time (386-907 CE). The Collection DKM attaches great importance to the fact that funerary sculptures communicate something of the original context. 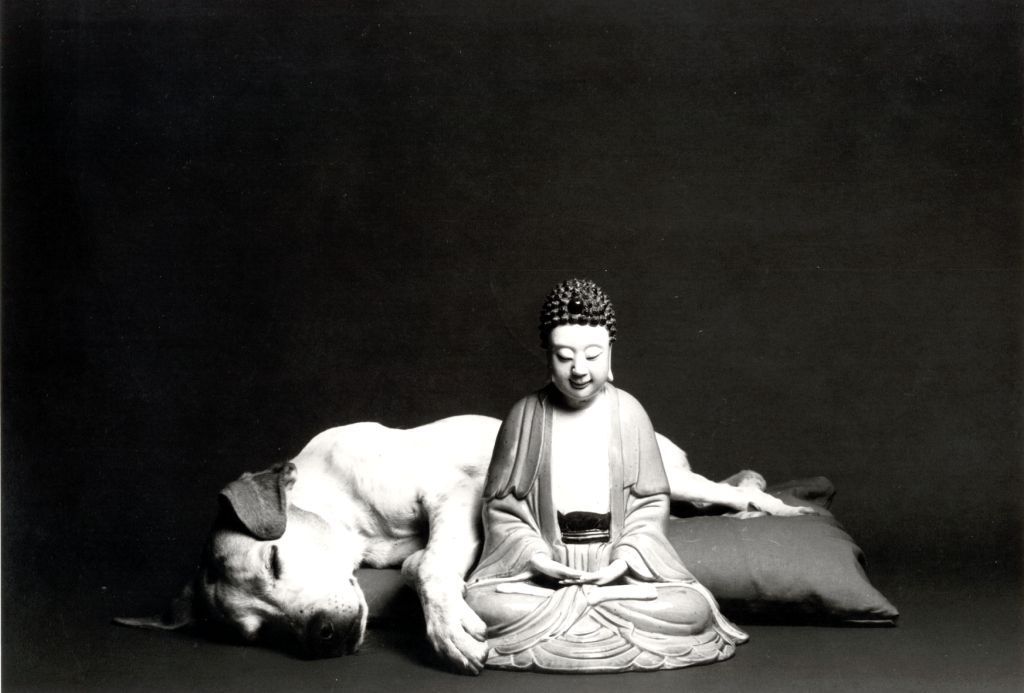 A special focus in the Collection DKM is on vessels from the earliest times to the present and from very different cultures.

Variety and diversity of the works of art characterise the Collection DKM. Variatio delectat.