The Foundation DKM – the name is formed from the initials of the founders Dirk Krämer and Klaus Maas – was established on February 17, 1999. The Foundation DKM disposes over the artworks from the Collection DKM which are exhibited in the museum. It promotes the realization of new works of art for display in either the gallery or the museum. The Foundation has moreover made works by Ernst Hermanns, Richard Long, Ulrich Rückriem, Richard Serra and Raimund van Well available on permanent loan to the Wilhelm Lehmbruck Museum. 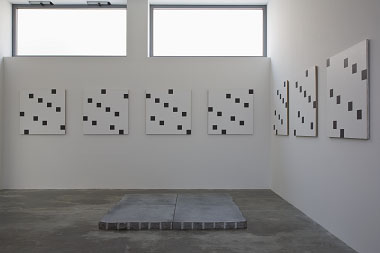 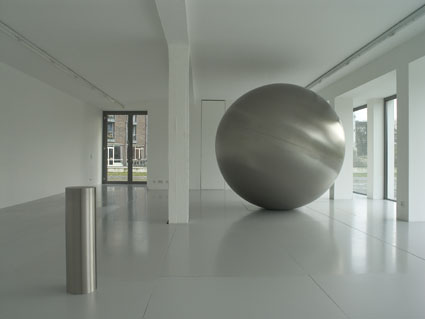 From 1999 to 2011 the Foundation DKM has operated the (showcase) Gallery DKM in the “Garden of Memories” at Duisburg’s Inner Harbor, in addition to the Museum DKM in the town center of Duisburg since January 22, 2009. During that time, more than 70 exhibitions and accompanying events took place at the Gallery DKM, an 120 square meter large exhibition space with four spacious windows which were publicly available day or night.