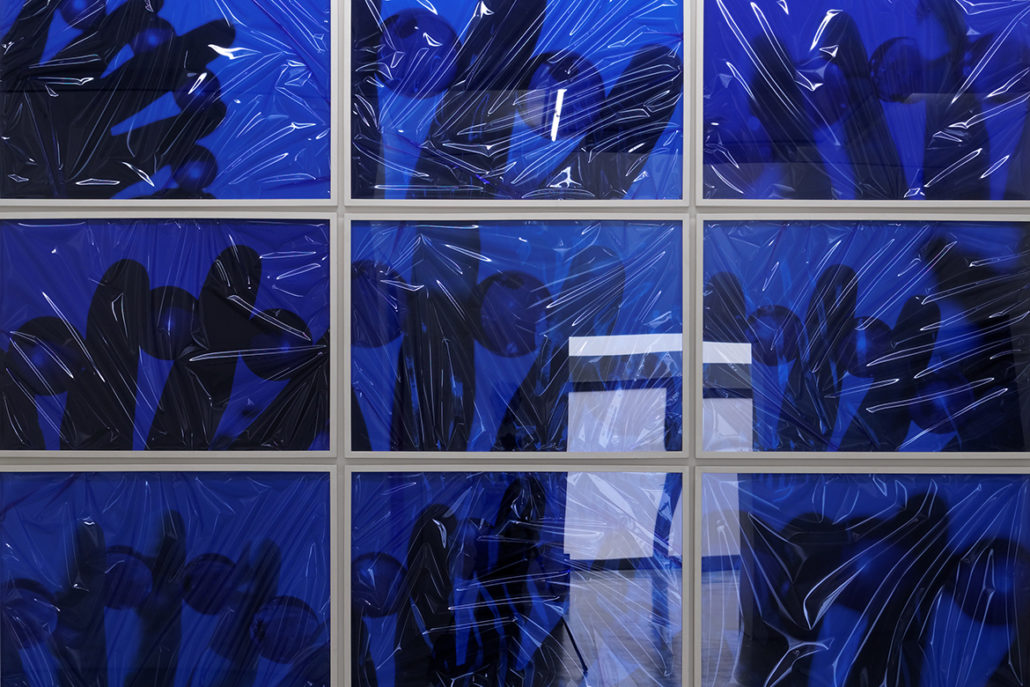 Nikolaus Koliusis, the artist born in Salzburg in 1953 and living in Stuttgart, has become internationally known for his installations of blue photofilter films. Blue, is also the title of the newly furnished artist’s room in the Museum DKM. The artist’s room with his works was the harbinger of the large individual presentation in spring 2017 entitled The Public Space.

Nikolaus Koliusis is a long-time friend and companion of the museum founders Dirk Krämer and Klaus Maas.

Already at the opening of the Garden of Memory of Dani Karavan at Duisburg’s inner harbour in the summer of 1999, the construction site of the future Gallery DKM was played with an installation by Nikolaus Koliusis, under construction I. Consequently, the gallery was opened in December 1999 with the exhibition under construction II. 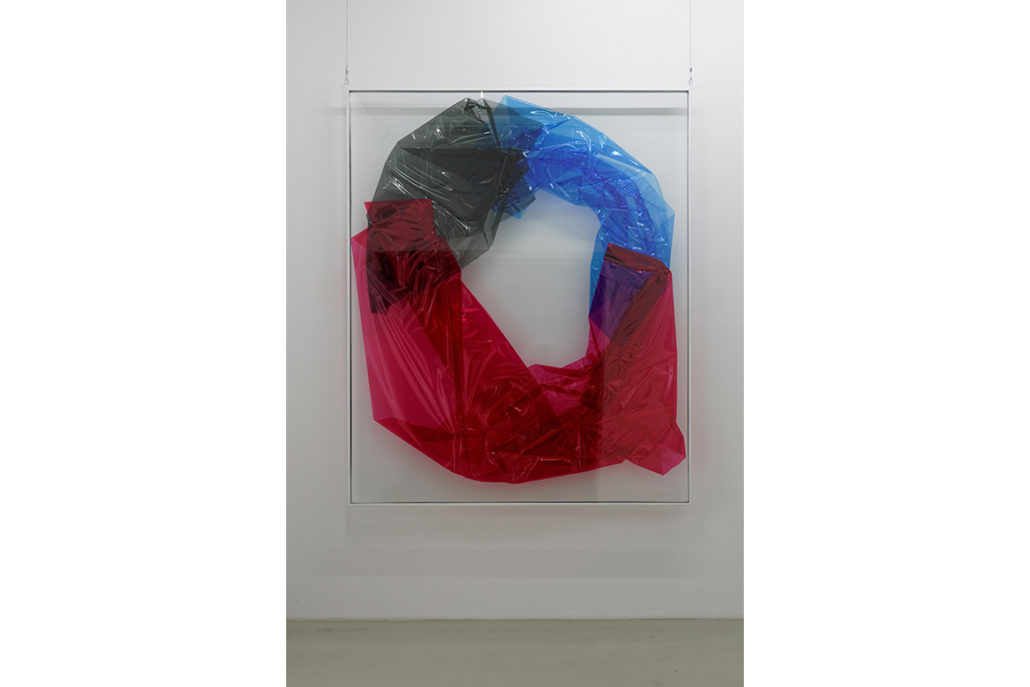