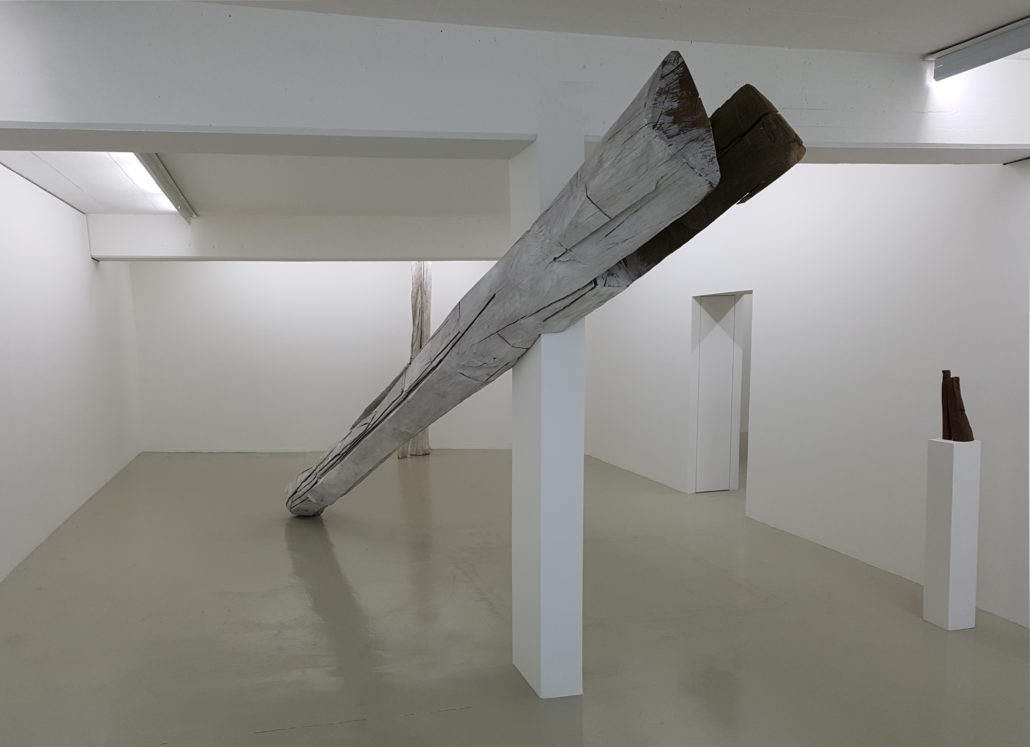 The DKM Museum is dedicating a comprehensive exhibition of works to the sculptor Erwin Wortelkamp on the entire six-room temporary exhibition area. From 20 September 2019 to 1 March 2020, works will be presented covering a more than 40-year creative phase, from the 1970s to the present day. The collectors and museum founders Dirk Krämer and Klaus Maas have been following the work of the sculptor Erwin Wortelkamp for twenty years. Erwin Wortelkamp has preferred special interior and exterior spaces for his autonomous sculptures for decades. Wortelkamp takes into account the effect of the respective place on the perception of the works as part of artistic design. In doing so, however, he does not create works connected with the place in the traditional sense, but examines how these works, taken from the “home” studio, behave in new contexts. The student of the Danish iron sculptor Robert Jakobsen doesn’t create sculptures for a specific place, on the contrary he finds special places for his sculptures.